To share your memory on the wall of James Dickey, sign in using one of the following options:

Provide comfort for the family by sending flowers or planting a tree in memory of James Dickey.

Provide comfort for the family of James Dickey with a meaningful gesture of sympathy.

The family will receive friends at the Visitation from 5-8 pm, on Friday, October 30, 2020 at the Alden-Harrington Funeral Home, 214 Oak, Bonner Springs, KS 66012.
Everyone is also welcome, with social distancing, at the Graveside Funeral Service at 11:00 am, on Saturday, October 31, 2020 at Glenwood Cemetery, 18476 N 158th St, Bonner Springs, KS 66012 near Basehor, KS.
The service will also be streamed on Facebook Live from the Alden-Harrington Funeral Home Facebook page: https://www.facebook.com/AldenHarringtonFH/
Instead of flowers, the family suggests donations to the Fairmount Township Fire Department Cadet Scholarship, 2624 155th St, Basehor, KS 66007.

After a ten-year career in the Missouri National Guard and in Law Enforcement, Jim was recruited to join K-Mart Corporation. During his 32-year career with K-Mart he held various positions ranging from security to the personnel department and culminating with a long tenure as the Manager of Transportation at the Lawrence Distribution Center.
After his retirement from K-Mart, Jim joined the Fairmount Township Fire Department, most recently served as Captain/EMR and Safety Officer and initiated their Child Safety Seat Installation Program. He was involved every year in the Kansas City 9/11 Memorial Stair Climb and was awarded Firefighter of the Year recognition in 2005. His 18-year career with the Fairmount Township Fire Department fulfilled his passion for helping and serving the local community.
Jim was an Eagle Scout, a member of the Basehor United Methodist Church, a member of the Abdallah Shrine Temple, and was a 50-year member of the Masonic Lodge. He had many talents including stained glass, woodworking, and tying his own flies for his favorite pass time of fly-fishing and camping. He made his dream trip to the Alaskan wilderness twice, along with other outdoor travel to various National Parks including in Colorado and Hawaii.
He is survived by his wife of 58 years, Carole Dickey; his children, Steve Dickey (Gwen Breuer) and Susan Putman (Mark); and his grandchildren, Paige Hiss (Caleb), Hanna Dickey, and Corbin Putman.

Receive notifications about information and event scheduling for James 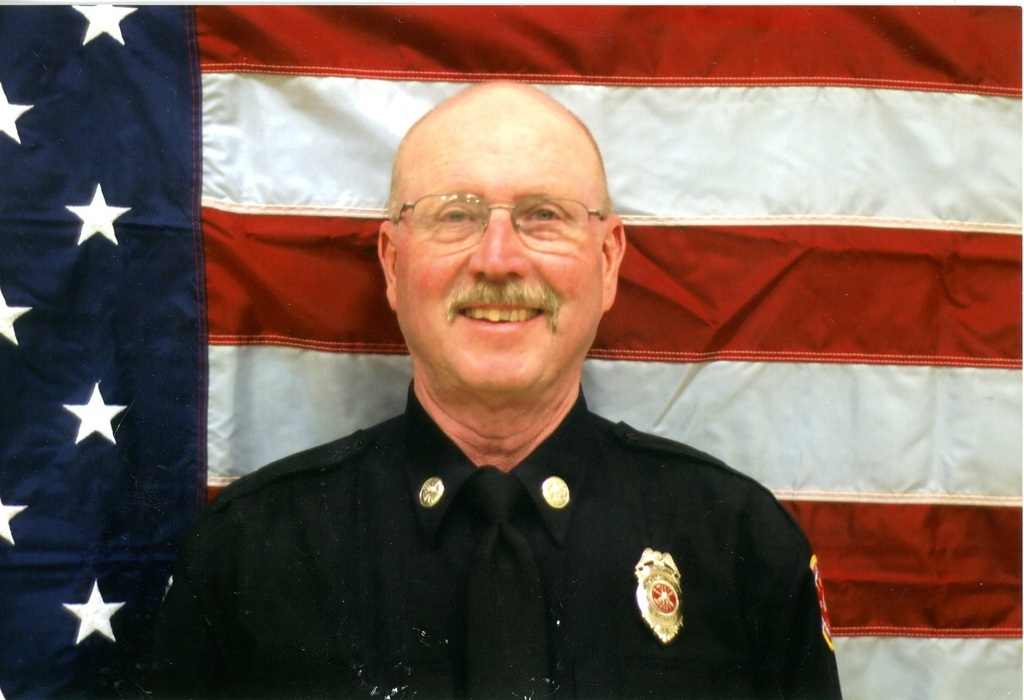 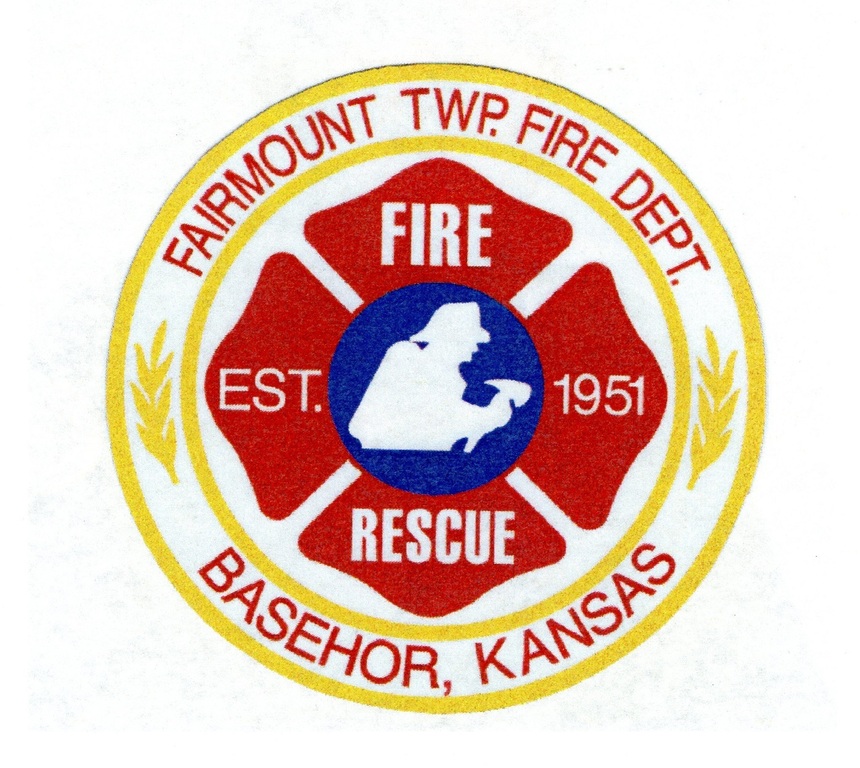 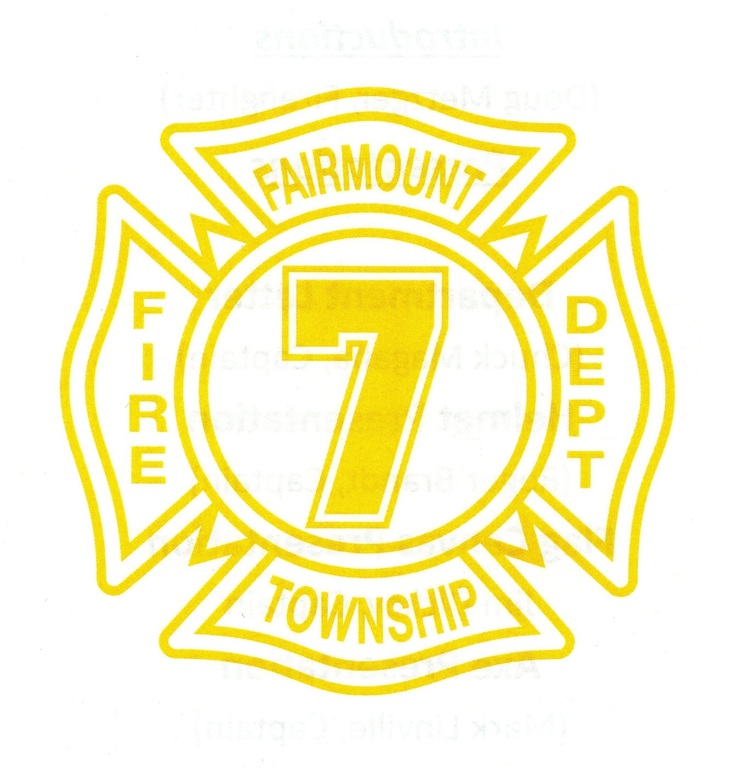 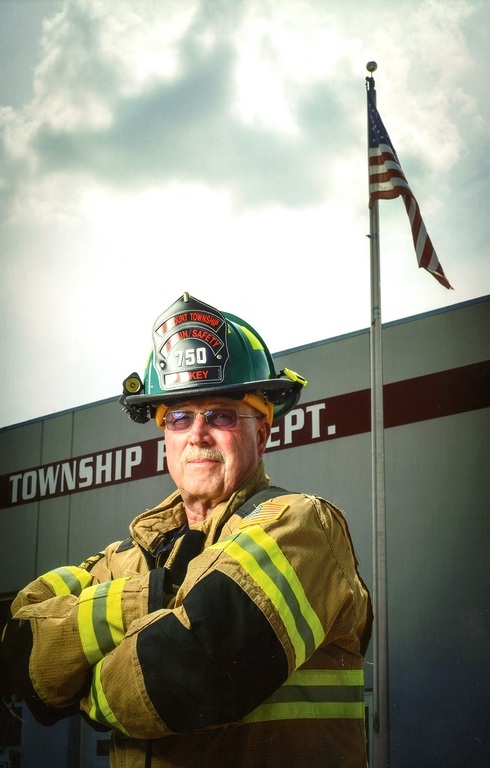 Consider providing a gift of comfort for the family of James Dickey by sending flowers.

So sorry Susan and family for your sudden loss. Sending thoughts and prayers.
Comment | Share Posted Oct 31, 2020 at 05:32pm via Condolence
MS

We are sorry to learn of your fathers passing. Our prayers and coldences are with his family and friends.
Comment | Share Posted Oct 31, 2020 at 09:34am via Condolence
RC

My dad "Lloyd Brooks" worked with Jim at Kmart for many years. He was a good man. my sincerest condolences to you.
Comment | Share Posted Oct 30, 2020 at 02:00pm via Condolence
W

Jim was my manager for years and he was a great guy to work with. My Condolences to the family.
Comment | Share Posted Oct 29, 2020 at 07:28pm via Condolence